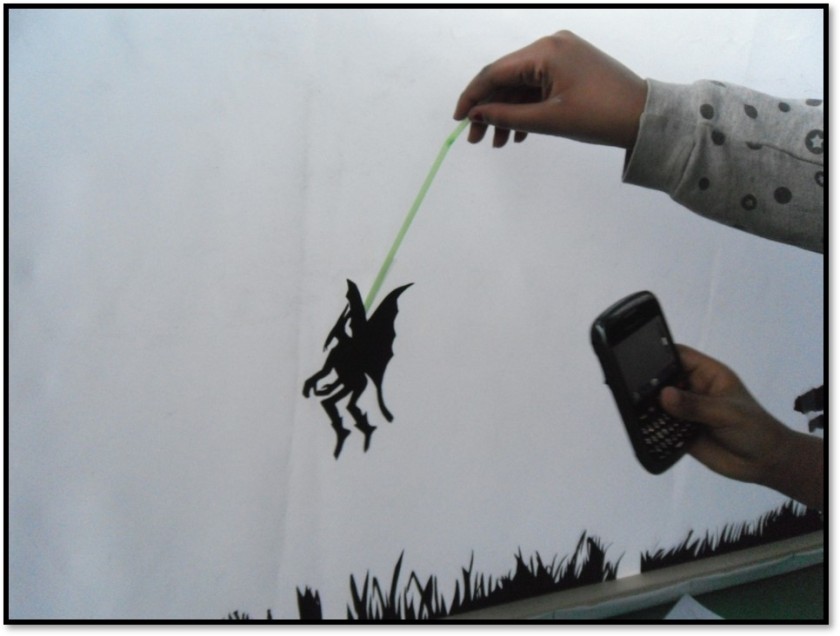 we could learn more about Nordic-Somali poetry, literature and storytelling

It was more than ten years ago when I had my first, unexpected contact with Somalian storytelling. I was working as a museum guide at Ateneum, Finnish National Art Gallery, and my task was to focus on the art related to Kalevala, which has the position as the Finnish national epos. Young pupils that had arrived to Finland from Somalia less than three years ago listened to the story of Kullervo, an unfortunate character, who cannot avoid causing destruction and pain whatever he tries to do, and finally ends up killing himself after accidentally sleeping with his sister. We looked at Akseli Gallen-Kallela’s painting Kullervon kirous (Kullervo’s curse) which depicts a furious teenage boy lifting his fist towards the sky, while a dog sniffs a half loaf of bread in his feet. According to the story, inside the bread there is a stone, and if you know this, you can distinguish it in the painting.
“These stories used to be sung,” I explained in a school visit related to the same program. “That was the way to remember them before they were written down. You can sing all the lines of this book,” I continued and sang some verses from a randomly opened Kalevala-book with a monotonous melody.
“Really?” asked one of the pupils looking at me incredulous. He wanted to open the book himself.
“Can you sing this one as well?” he continued.
“Yes. Anyone can, it´s very simple, just a few notes. You can try.” I answered and followed the lines with my finger while I sang.
“We have these stories too!” he said then.

After that he told me about a female queen who castrated all the men in her reign and about a girl who succeeded to escape her monstrous mother. The cannibal mother’s name was Dhegdheer and the queen was Araweelo. His Somalian-born classmates contributed to the story with details and started to argue about the correct version of the plot. I was fascinated by the enthusiasm and ability of these children to communicate their stories to me with their still very fresh Finnish language.

…through the stories and paintings related to this epos, we could form a bridge that connected two very distant worlds of stories.

To be honest, I had never been really a fan of Kalevala, even though in my job as a guide I told the stories with an enthusiasm that I wanted to offer for the museum visitors. The process of constructing the Finnish national identity has elements that make me feel uncomfortable. But now I truly found it interesting; through the stories and paintings related to this epos, we could form a bridge that connected two very distant worlds of stories. For this group, what impacted them most was the story of Kullervo, and the fact that all the stories could be sung.

I guess that a similar feeling of touching a rich but invisible world, has happened to many people who have worked with initiatives related to Somalian storytelling and poetry in the Nordic countries and elsewhere in the Somali diaspora. Several literary scholars (eg. Ahmed Artan Hanghe, Bogumił W. Andrzejewski, Giorgi L. Kapchits) have written about the varied genres, their specific metrics, contents, performative contexts and other elements of Somalian poetry, storytelling and literature. Many collections of Somalian folktales have been done and are also available in English and/or in Nordic languages. Projects related to literary and/or Somali mother language education have created formats to continue, adapt and renew the Somalian storytelling traditions. Some of them have collected texts that have been published as books or online. Somali book fairs have been yearly traditions at least in Finland, Sweden, Canada and Britain apart of Hargeisa, and their close connection to worldwide distribution channels of Somali language literature shows interesting features of a unique, transnational literary field. The Nordic countries, especially Sweden, have become important areas of publishing literature in Somali language. The Swedish support system of literature has also permitted a rather wide publication activity of children’s books. Even easy-reading books and a children’s journal in Somali language are published in Sweden.

It is not a field of roses. Many of the initiatives related to Somali language receive aggressive reactions from racist and xenophobic groups.

In many cases there has been a fertile dialogue between the expertise of Nordic Somali inhabitants and the literary, cultural or educational elements of the receiving country. These are echoes of the work that the diasporic Somali communities have done to develop and cultivate their literary tradition, both inside the Somali-speaking language community and in dialogue with the other inhabitants of the new home countries.

It is not a field of roses. Many of the initiatives related to Somali language receive aggressive reactions from racist and xenophobic groups.[1]

As the written Somali language is so young, established as late as in 1972, the oral forms of poetry have had an important role in preserving and forming the stories and their aesthetics. Maybe this was the reason why singing some verses of Kalevala attracted the pupils who first told me Somalian stories. Before having the written versions of poetry and literature, the relation between the author and the reader has been different, and I wonder whether something of that is still left in Somalian literary context. I refer to the collective nature of creation.

Professionalism is often understood as a synonym of good quality.

I may be wrong, but during the years I worked with art, culture politics and diversity, I had the feeling that from the lenses of the Finnish art field, there are difficulties in recognizing and appreciating collective forms of art creation. It is considered something less worthy. Our culture demands first of all professionalism—professional artists who do art as their profession and can prove that. Professionalism is often understood as a synonym of good quality. But when art is strongly rooted in the life of a community, the question of professionalism becomes complicated. Then, the question of quality is not a question of professionalism—these two words are not synonyms anymore. The question that should be asked is different, but I do not know what it should be. How does art contribute to the meaning of people’s lives? What do people do with art, what kind of importance does it have? What is quality?

What if the roles of the creator, performer, commentator, curator and audience would be different? Maybe the development towards more and more specific roles and expertise has also elements of loss and alienation. Maybe it would be possible to imagine an ambiguity, instability of roles, different from the ones that we are used to. Isn’t our art field often looking for changes like that anyway? But when there is art that does not respond to the fixed roles and structures of our own art fields, it often becomes invisible for us. Our measuring functions with the criteria of professionalism, as if professionalism would always be a synonym of quality.

There is internationally awarded contemporary literature created by Somali authors and there are individual creators that our art field needs as a proof for professionalism.

With these reflections I do not mean to insinuate that there would not be professionalism in the literary field of the Somali diaspora. Of course there is, there are professional writers, poets, editors, book fair organizers, etc. There is internationally awarded contemporary literature created by Somali authors and there are individual creators that our art field needs as a proof for professionalism. The most well-known among them is probably Nuruddin Farah, who switched his writing language from Somali to English to reach a wider audience and received the appreciated Neustadt prize for his production. Some of his books have been translated to Finnish and are at least occasionally read by literature students also in our universities[2].

But apart from that, there may also be a field of literary and poetic creation in Somali language that has collective elements. If I am not wrong and if these collective elements exist, in my opinion they should be considered very valuable.

Our time needs other protagonists.

I have followed a bit freely the flow of my thoughts. Though my title may have promised an encounter between Kullervo and Araweelo, it does not happen in this blog text. I could have imagined how the queen Araweelo castrates Kullervo, so that he´ll never sleep with his sister, and he does not have to kill himself for feeling too guilty. But no, I did not do it. They are characters of the past who do not respond to our needs to construct the story of our time. Our time needs other protagonists. We are more interested in seeing who they are and what will happen between them. Knowing that in the past of our worlds of stories, an imaginary encounter could have changed the course of history, may still create connections that find their personifications in the stories of future and our time.

Outi Korhonen is an art educator who worked for years with projects related to multilingualism and cultural diversity in the arts field, e.g. coordinating Multilingual Month. In her projects as regional artist for cultural diversity (2011-2014), she facilitated also projects related to storytelling in Somali language. Now she has returned to teach visual arts for children and youth, assuming the need to restart learning things from the beginning every day.

[1] A Swedish writer Oscar Trimbel cancelled the distribution of his bilingual Swedish-Somali children’s book Farfar har fyra fruar at Göteborg book fair after being threatened by racist groups. I myself received insults with sexual contents in an online magazine’s discussion in 2011 after I had written a reader’s opinion in Helsingin Sanomat (the biggest Finnish newspaper) about the need to have Somali language teaching in any Finnish university when there was none. The text was written with the director of Finland-Somalia association, who was so used to being insulted that he only laughed at the comments he received, though they were much worse than the ones I got. This made me understand how different positions we have in my country.

[2] Nuruddin Farah’s book Maps (Karttoja) became familiar to me when I studied literature at Helsinki University. It was included in the reading programme of a course of literary analyses.