Café Lingua is a platform for those who want to enhance their language skills, Icelandic or other languages, a place to communicate in and about various languages as well as a gateway into different cultures. The goal is to “unveil” the linguistic treasures that have found their way to Iceland, enriching life and culture, as well as giving world citizens the option to express themselves in Icelandic and to introduce their mother tongues to others. The Café Lingua events are held in the culture houses of Reykjavik City Library, “Veröld” – the Vigdís World Language Centre and in “Stúdentakjallarinn” at the University of Iceland.

Everybody interested in languages and in contributing to the linguistic landscape of Reykjavik is welcome. Free admission.

The project is run by the to Reykjavik City Library and the Vigdís World Language Centre.

Reykjavik City Library runs several  intercultural projects where the goal is to promote awareness of the positive values of cultural diversity in our society. The library puts an emphasis on co-operating with social service centres, schools, organizations and individuals from all over the world living in Reykjavík. The IFLA/UNESCO Multicultural Library Manifesto is used as a guideline in this work. 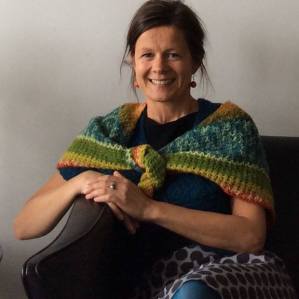