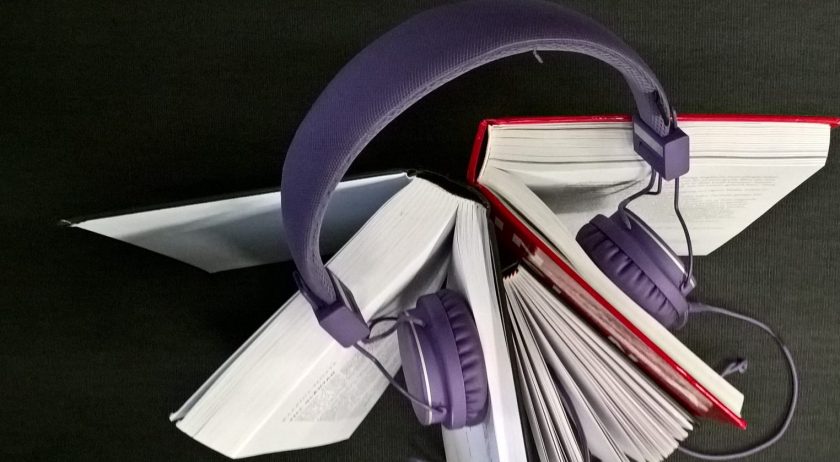 In the Nordic countries, the need for talking books in other languages than European languages has increased during the last few years. Due to the amount of refugees coming to the Nordic countries, a cooperation concerning the production of talking books in Arabic and Sámi languages started in 2015. The involved libraries are Celia in Finland, Nota in Denmark, NLB in Norway, Hljodbokasafn in Iceland and MTM in Sweden. They are all focused in accesible literature and publishing. 25 talking books in Arabic and 6 in Sámi will be produced in this project by spring 2017.

According to Statistics for the Northern Countries, we anticipate that up to 20% of the population in each country have a foreign background.  Approx. 6-8 % of the total population in the Nordic countries have some kind of reading impairment. This indicates that a large group of the population with a foreign background need accessible media. Many refugees  coming to the Nordic Countries have Arabic as their native language.

These facts made it clear that we would have to find ways to increase the production of talking books in other languages than the national languages and English. The idea to cooperate with the other Nordic libraries was discussed among the libraries and was soon decided upon.

After analysing the demand for foreign language we decided that the project should focus on producing Arabic titles. This resulted in an agreement to produce a total of 25 talking books in Arabic, both for adults and children, by spring 2017. The great advantage of this project, besides satisfying the users´ needs of these titles, is that the libraries share the cost of production. Each library will produce 5 titles and will gain 25 titles.

In addition to the Arabic titles we will also produce 6 new titles in the Northern Sámi Language. Sámi is a minority language and it is important that we contribute in making Sámi titles available for persons with print disabilities.

Our experience is that it is both nice and intellectually stimulating to be able to read the same book in different languages.

MTM (Swedish Agency for Accessible Media), Nota (the Danish Library and Expertise Center for people with print disabilities) and NLB (Norsk lyd- og blindeskriftbibliotek) are also part of the TIGAR-service. The TIGAR service (Trusted Intermediary Global Accessible Resources),  makes it easier for participating institutions to search internationally for books in accessible formats, and to exchange them across national borders. It currently contains titles in accessible formats in some 55 languages. Participation in TIGAR is free of charge; there is no membership fee or financial contribution required from a participating institution or end-user.

TIGAR is a part of the Accessible Books Consortium (ABC). The ABC aims to increase the number of books worldwide in accessible formats – such as braille and audio – and to make them available to people who are blind, visually impaired or otherwise print disabled. The ABC is a multi-stakeholder partnership, comprising World Intellectual Property Organization WIPO; organizations that serve people with print disabilities; and publishers and authors. 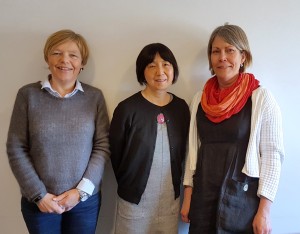 Written by Junko Söderman and Kristina Passad from MTM, Swedish Agency for Accessible Media and Kari Kummeneje from NLB, Norsk lyd- og blindeskriftbibliotek. Other participants in the project have been Eeva Paunonen,  Eva Hellén, Tove Elisabeth Berg, and Hafthor Ragnarsson.